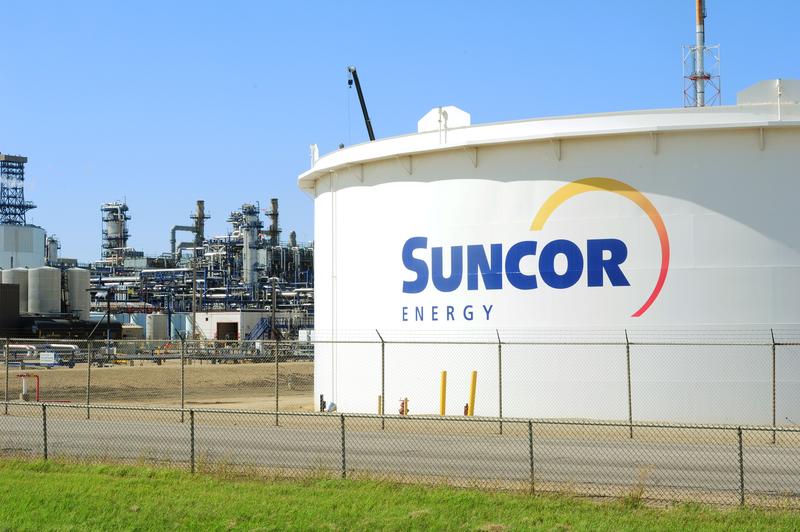 WINNIPEG/TORONTO (Reuters) – Suncor Energy SU.TO, Canada’s second-biggest oil company, said on Friday it would cut its workforce by up to 15% over the next year and a half, as pandemic travel restrictions crushed crude demand.

The reductions will affect some 2,000 non-union jobs, said Scott Doherty, a spokesman for the Unifor union.

The job cuts will range from 10% to 15% over the next year to 18 months, and include attrition, voluntary severance and early retirements across all of its locations, spokeswoman Sneh Seetal said. Some 5% of the reductions will take place in the next six months, she said.

“We can all see where the price of a barrel of oil is now,” Tolman said. “Every oil company in the country or the world is suffering. It gets people worried for sure.”

Suncor shares rose 2.3%, but have lost 65% of their value this year. North American benchmark oil prices CLc1 were down 4% on Friday at around $37 per barrel.