The Union Cabinet on Wednesday approved Mission Karmayogi, a skill development scheme for civil servants. The Narendra Modi government aims to build a future-ready civil service in the country through its Mission Karmayogi scheme.

The Mission Karmayogi scheme will be open to all government employees for their re-skilling. They would be encouraged under the scheme to better equip themselves with their domain, and improve their functional and behavioural competencies.

Prime Minister Narendra Modi said that Mission Karmayogi will radically improve human resource management practices in the government. “It will use scale and state of the art infrastructure to augment the capacity of civil servants,” PM Modi said.

In another tweet, PM Modi said that the scheme aims to prepare civil servants for the future by making them more creative, constructive and innovative through transparency and technology.

#MissionKarmayogi – National Program for Civil Services Capacity Building approved in today’s cabinet will radically improve the Human Resource management practices in the Government. It will use scale & state of the art infrastructure to augment the capacity of Civil Servants. pic.twitter.com/RNl3uDS7IL

Commenting on the Cabinet decision, Union Home Minister Amit Shah posted a series of tweets using hashtag #CivilService4NewIndia. He said, “It is a landmark reform for the 21st century which will end the culture of working in silos and bring out new work culture. Goal-driven and constant training will empower and sensitize the civil servants to ensure accountability and transparency in the system.”

The government will set up a Special Purpose Vehicle (SPV), fully owned by it, for the operation of an online platform and facilitate digital learning. The total outlay for the scheme will be Rs 510 crore for the first five years.

To be launched on a subscription-based model, the SPV will charge an annual subscription fee of Rs 431 per civil servant for the skill development programme.

This new skill development programme for the babus comes a week after the Union Cabinet approved the setting up of the National Recruitment Agency (NRA) last week. Javadekar said the NRA was a pre-recruitment reform while the Mission Karmayogi scheme is a post-recruitment reform for the government servants.

The scheme is aimed at improving the performance of the government employees and officers. The government said the scheme will end subjective evaluation of the employees, and ensure scientifically-devised, objective and real-time assessment of their performance.

The objective of the scheme is to build future-ready civil servants with right attitude, skills and knowledge, aligned to the vision of a “New India” that Prime Minister Narendra Modi often refers to in his speeches.

Sat Sep 5 , 2020
Purpose At Work: How Olivela Has Reinvented Retail And Accelerated Growth By Supporting Girls … [+] Education PHOTO PROVIDED BY OLIVELA Businesses that marry purpose with profit shape meaningful narratives, build bonds with consumers and carve out a competitive advantage. An excellent example of a company driving growth through impact […] 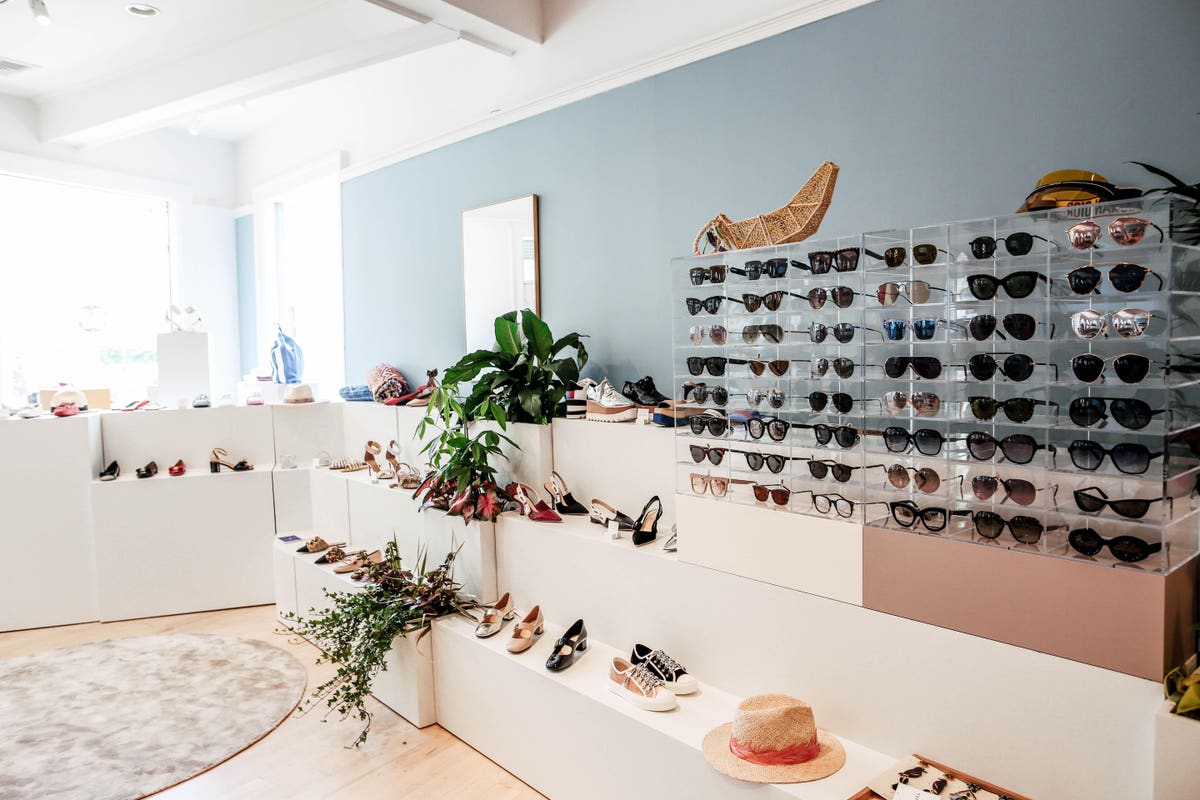