Without a reciprocal deal, “there will be consequences for the efficiency of U.K. airlines and for the future of the U.K. pilot profession,” said Brian Strutton, general secretary of pilots’ union BALPA.

European airlines have already slashed more than 75,000 jobs, based on a Bloomberg tally, part of efforts to manage an anticipated sluggish recovery from the Covid-19 pandemic. EasyJet is considering the removal of a third of pilot positions and has closed three U.K. bases, while Virgin Atlantic Airways Ltd. said Friday it will eliminate 1,150 more jobs to preserve cash.

The licensing issue for pilots mirrors concerns across other parts of the economy, with companies spanning broadcasting through financial services to architecture facing the prospect of having to establish an EU presence or acquire EU-recognized qualifications in order to legally operate in the bloc.

While the U.K. left the EU on Jan. 31, the agreement on how the separation would be managed included a transition period for the negotiation of a wide variety of matters on which the two sides remain far apart.

The CAA’s director, Richard Stephenson, said that pilots with U.K. licenses who want to operate EU-registered aircraft can transfer their license to an EU member state, as some pilots have already done. He added that the negotiations between Britain and the EU are ongoing.

The Department for Transport is seeking a bilateral agreement on aviation safety that would include mutual recognition of pilot licenses, according to a person familiar with the situation.

One EasyJet captain, who spoke on condition of anonymity, said the company recently advised against converting U.K. licenses to European ones because of the ongoing uncertainty over the final agreement with the EU.

EasyJet’s British pilots have instead been told that they’ll operate U.K.-registered planes, but as those comprise only 50% of the fleet there are concerns that EU pilots will have an advantage as the carrier looks to cut jobs, the pilot said.

A spokeswoman for the airline said EasyJet moved the licenses for its European-based crew to Austria in November 2018, while confirming that U.K counterparts didn’t change theirs.

Ryanair Holdings Plc, Europe’s biggest discount airline, is based in Dublin and has its fleet registered in Ireland. It counts London Stansted as its biggest base and employs large numbers of British pilots. The company declined to comment on its licensing arrangements.

British Airways is less likely to be affected, since as a former flag carrier all of its planes are registered in the U.K. and most operate out of a single hub at London’s Heathrow.

— With assistance by Joe Mayes

The Churn merges D&D fantasy, science and modernity into one cold war setting

Mon Sep 7 , 2020
The Churn RPG is set on a fantasy world in which, 100 years after a cataclysm wove people, machines and technology from Earth into reality. Countless people died, falling into the seas, appearing in objects, but many people survived too. The world changed forever. Now the world is changing again, […] 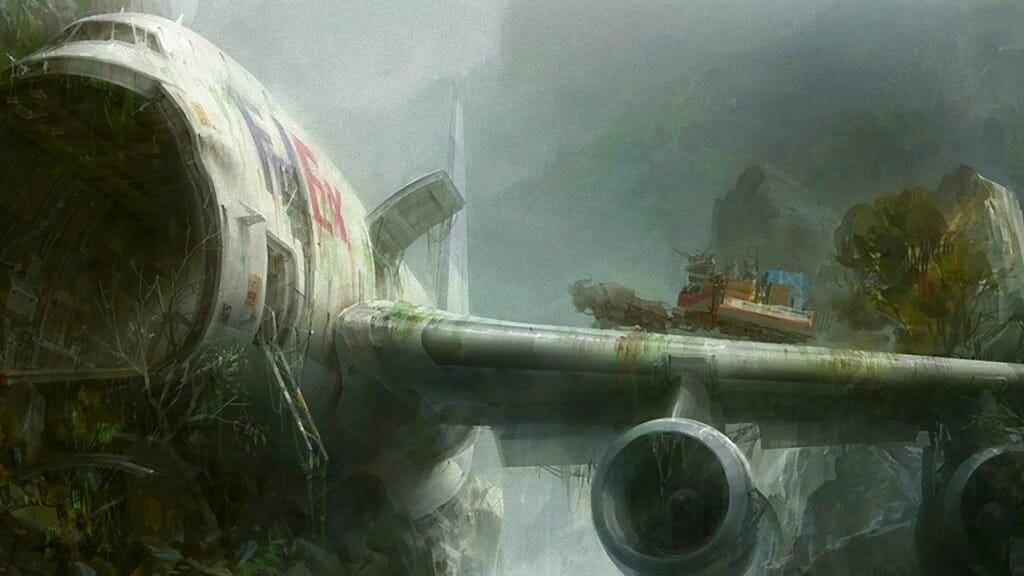