According to a statement issued by his office on Friday, the minister requested BHEL chairman and managing director (CMD) Nalin Singhal to partner in awarding skill certificates by the state government and BHEL to the students who completed school education. Singhal responded positively and said they would partner in skill development and support ITI colleges in the state. Goutham Reddy said the entrepreneur programme will start under the auspices of BHEL, and invited the public sector unit to set up one solar panels plant in each district.

The minister also met Niti Aayog chief executive officer (CEO) Amitab Kant and sought cooperation in upcoming 30 skill development colleges in the state. The minister said the main sources for revenue in the state are agriculture and industries and sought cooperation of Niti Aayog in those sectors to which Amitab Kant responded positively expressed his willingness to organise Digital Conclave in Vizag at any time from October.

Goutham Reddy also interacted with Defence Research and Development Organisation (DRDO) chairman Gundra Satish Reddy and officials of Navy and Airforce and said the Government of Andhra Pradesh has laid special focus on defence in its new industrial policy. He sought DRDO’s cooperation in this sector.

Goutham Reddy asked Navy Chief Admiral Karambhir Singh to set up a sonic system in Donakonda and also to establish a Naval Base at Ramayapatnam port. Later, the minister met Air Chief Marshal B S Dhanova and sought cooperation for development of defence systems in the state. 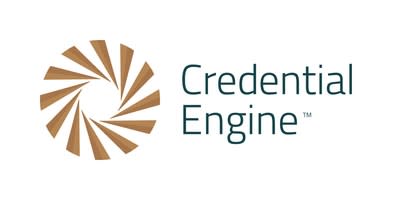