Economists expect that Friday’s August nonfarm payrolls report, set to be released by the Labor Department, will show that the pace of the recovery from the coronavirus pandemic has lost further momentum.

The median economist estimate is that the US economy added back 1.37 million jobs in August, according to Bloomberg data. That’s less than the 1.8 million added in July and the 4.8 million added in June. Again, there is a wide range of estimates for the monthly report, from a loss of 100,000 payrolls to a gain of 2.4 million.

“I expect a bit of a groundhog’s day report this Friday,” Daniel Zhao, senior economist at Glassdoor, told Business Insider. “I think we’re going to see a repeat of July with solid but slower job gains.”

Economists also expect that the unemployment rate will tick down to 9.8%, the first single-digit reading and lowest since April. Still, an unemployment rate near 10% is roughly three times the pre-pandemic low and higher than the peak of the Great Recession.

“We shouldn’t confuse some improvement with a economy that is roaring back,” Nick Bunker, an economist at Indeed, told Business Insider.

Read more: A scrappy VC reveals the 3 big advantages to finding startups in small towns across America instead of major tech hubs like Silicon Valley

Even as the US economy continues to reopen, the persistent threat of coronavirus and a potential second wave remains, threatening the recovery. Homebase, which has nailed forecasting the jobs report in recent months, saw further stagnation in the small business recovery in August in its data, it said in a recent blog post.

And, on Wednesday, the ADP Employment report showed private payrolls grew by 428,000 in August — less than half of the 1 million economist forecast.

The slower pace of job gains is a problem for the trajectory of the economic recovery from the coronavirus pandemic and ensuing recession. While US employers have recouped millions of jobs lost during sweeping shelter-in-place orders put in place to curb the spread of COVID-19, payrolls at the end of July were still down 13 million from the February level.

And, so far, many of the jobs added back were the “low-hanging fruit,” and easiest to regain as the economy reopened from shutdowns, Dan North, chief economist for North America at Euler Hermes, told Business Insider. The “big, rapid gains” in payrolls seen in May, June, and July were “more reflective of a relaxation in the shutdown as opposed to economic growth,” said North.

Even though adding back furloughed workers has led to multiple historically high jobs reports, it’s “a sugar high,” according to Zhao. “We’ll eventually hit a wall of permanent layoffs that will be harder for the economy to push through.”

Economists will be carefully watching the industries that add jobs in August for signs that the economy is adding back furloughed workers, as well as looking at the share of permanent layoffs to temporary ones.

“The longer people are unemployed the less likely they are to get a job further down the line,” said Bunker. This is particularly galling as the US labor market was just beginning to see the benefits of a full labor market at the beginning of the year, pre-pandemic, more than a decade into the longest expansion on record.

“That means we might not be seeing people reattach to the labor force and those benefits again for years and years to come,” said Bunker.

Beyond the breakdown of payrolls added, economists said they’ll be watching the employment-to-population ratio to see if more Americans returned to the workforce in August. They’ll also keep in mind that Friday’s report will include those working in August for the US Census, which will add nearly 300,000 jobs to the top line.

Friday’s report will also show a month of the labor market recovery since the additional $600 weekly unemployment benefit expired at the end of July. Democrats and Republicans have resumed some talks, but remain at odds over the next round of coronavirus pandemic stimulus.

In early August, President Donald Trump signed an executive order extending an additional $300 weekly unemployment benefit from the federal government, with the option for states to add $100 to that. While 40 states have been approved to give unemployed workers the benefit, it may last only a few weeks.

Read more: ‘You can make 5, 10, 50X your money’: Here’s an inside look at the 7-part strategy small-stock expert Ian Cassel is using to unearth the market’s most overlooked gems

How a former consultant started a size inclusive fashion brand

Fri Sep 4 , 2020
Carly Bigi is a former senior consultant at Deloitte Human Capital. In 2017, she founded Laws of Motion, an e-commerce fashion startup that offers 99 sizes of professional clothing for women. In an interview with Business Insider, Bigi shared that business school and interning at an e-commerce startup helped encourage […] 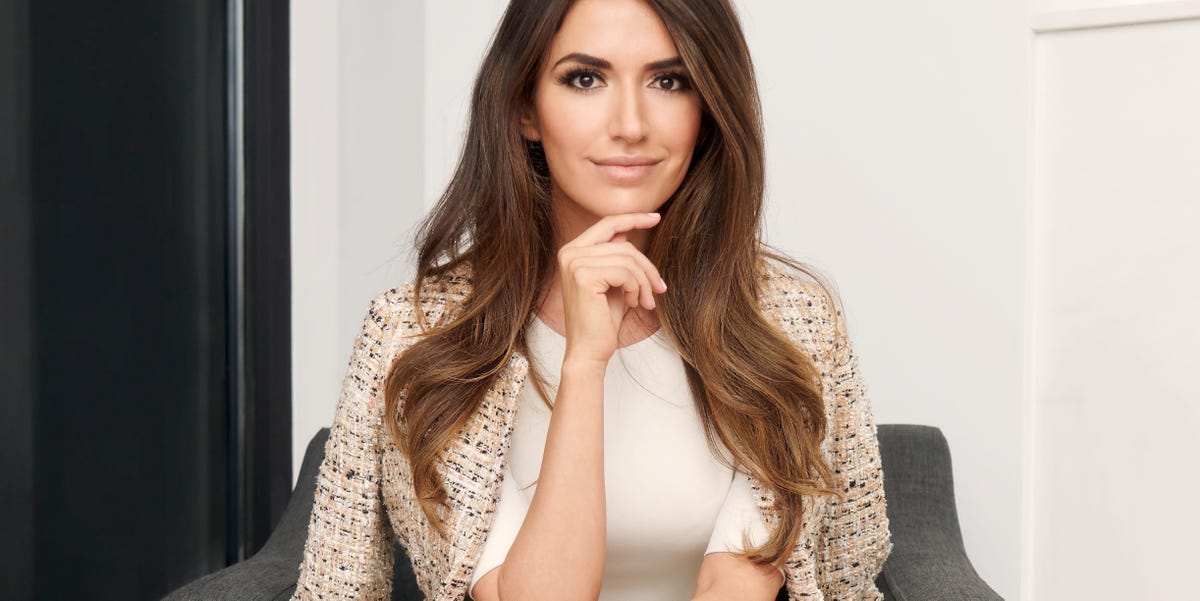