Amazon says it has more than 1,300 jobs to fill in South Florida as part of a North American hiring spree that would add 100,000 employees to the corporate payroll.

The hiring effort is part of a continent-wide campaign to add tens of thousands of full-time and part-time workers at distribution facilities throughout the U.S. and Canada, the Seattle-based company said Monday.

Amazon said only that the local jobs would be in the “Miami area,” without specifying how many of those jobs would be in Broward and Palm Beach counties. A company representative in Orlando didn’t respond to questions about the jobs’ locations.

The new employees would buttress a workforce of 30,000 people in Florida, the company said in the statement.

Florida, with its population of more than 21.4 million people, third largest in the nation, has been a major business development target of Amazon since early 2018. when it named South Florida as one of 20 regional finalists to be a second corporate headquarters location for the company. The prize ultimately landed in northern Virginia. But Amazon has steadily added distribution facilities to South Florida and elsewhere around the state. It has opened three fulfillment centers, four sorting centers and 14 delivery stations in Florida this year, but did not identify the locations.

Recently, the Business Development Board of Palm Beach County announced Amazon had committed to building a million-square-foot fulfillment center in the Palm Beach Park of Commerce in an unincorporated section of the county west of Jupiter. The project would be completed in 2021 and employ hundreds.

In mid-August, the company proposed a project to convert two warehouses in western Pompano Beach into a delivery station to more quickly get retail goods to customers in South Florida.

Many in the forthcoming round of hirings would be employed at the company’s Opa-locka facility in Miami-Dade County, said WPLG-TV, citing a visiting Amazon executive who was in the area Monday to tout the company’s workplace safety measures against the COVID-19 pandemic.

The new jobs would include processing and fulfilling customers’ orders, but also management, safety, information technology and human resources, the station reported.

“We have put in 150 different process changes since the beginning of the pandemic,” said Heather MacDougal, Amazon’s vice president of worldwide workplace health and safety. ” We’ve spent over $800 million so far this year to make changes to make our workplaces safer.”

In the U.S., the starting wage for new employees would be $15 an hour with benefits, which would start on the first day of employment. The company said it is also offering sign-on bonuses of “up to $1,000” in some cities, but it did not name the locations in its statement.

Information about the latest round of new jobs can be found by visiting amazon.com/apply.

Tue Sep 15 , 2020
The principal was found guilty of enrolling hundreds of fake students to obtain funding from multiple state agencies. GOODYEAR, Ariz. — The former principal of the Bradley Academy of Excellence, a now-closed Valley charter school, was sentenced to “3.75 years in prison and ordered to pay $2,538,722 in restitution,” Arizona […] 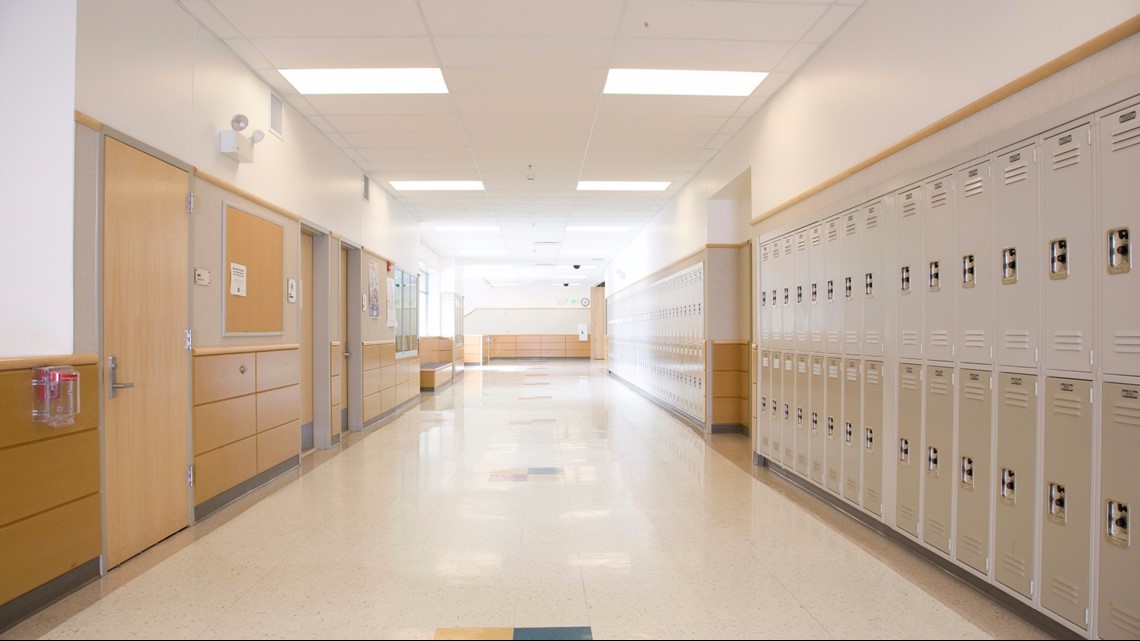