© Provided by Edmonton Journal
Alberta Minister of Education Adriana LaGrange attends a ground-breaking at the site of Ecole a la Decouverte in Edmonton, Sept. 10, 2020.

Education Minister Adriana LaGrange says the government’s back-to-school plan is working, even as 24 cases of COVID-19 and three outbreaks have been linked to schools.

Concerns about school safety continued to dog LaGrange on Thursday at a groundbreaking in the Castle Downs neighbourhood of Edmonton for a new K-9 French school, École A la Decouverte.

LaGrange said she was confident the health guidelines and procedures for notifying parents when a case of COVID-19 is identified were rolling out well.

“We have a very strong plan and from what I’m hearing it is working,” she told reporters after the ceremony, referring to a meeting Wednesday with superintendents and school board representatives.

Alberta’s chief medical officer of health Dr. Deena Hinshaw said at her Thursday press conference that Alberta Health Services has identified 24 cases at 21 schools . Outbreaks of at least two individuals have been confirmed at Henry Wise Wood High School in Calgary, St. Wilfrid Elementary School in Calgary, and at Chinook High School in Lethbridge, but Hinshaw said there was no evidence of transmission within the schools.

Four Edmonton schools have identified one case each, with nearly 100 students at Ross Sheppard High School being told to self-isolate for 14 days.

Hinshaw announced a new public reporting tool Wednesday, including a map that will list schools with two or more cases. On Thursday, she said the map will be updated on weekday afternoons, but not as immediately as when letters go out to parents.

LaGrange said she understands the unease and anxieties many parents have during back-to-school season, acknowledging it’s been “exceptionally ramped up” because of COVID-19.

“Minister, please listen to students, families, teachers and staff. It’s not too late to cap class sizes at 15 and keep everyone safe. That’s what we need to get through this pandemic and return to normal,” said Goehring.

Goehring said after the event she was speaking on behalf of the community.

“Those are the pleas that they’ve been making for this minister to listen. How can I talk about an opening of a school without mentioning all the concerns that are happening right now, during COVID, this government hasn’t addressed?” she said.

NDP MLA for Edmonton-Highlands-Northwood Janis Irwin issued a similar call at a Thursday news conference, saying concerns about classroom safety are disproportionately forcing women out of the labour market.

“When the choice is between going to work or keeping your family safe, that’s not a choice at all,” Irwin said, adding barriers to women working threaten Alberta’s economic recovery.

LaGrange said parents should look at the measures that are in place, have conversations with their teachers, administrators and school boards to determine what supports they need if they choose to do at-home learning.

“I would just say to continually reevaluate your choices and and see what works best for your family,” she said.

Funding for the new École A la Decouverte was announced by the NDP government in 2018. Construction is expected to be completed in 2022, when the new facility will have a capacity of 400.

Fri Sep 11 , 2020
Congregation Beth Israel in Scotch Plains has welcomed Aviva Tilles as its new Director of Congregational Learning. Aviva will be responsible for directing Congregation Beth Israel’s religious school, as well as overseeing its high school program, youth groups, and adult education, providing a comprehensive approach to the synagogue’s commitment to […] 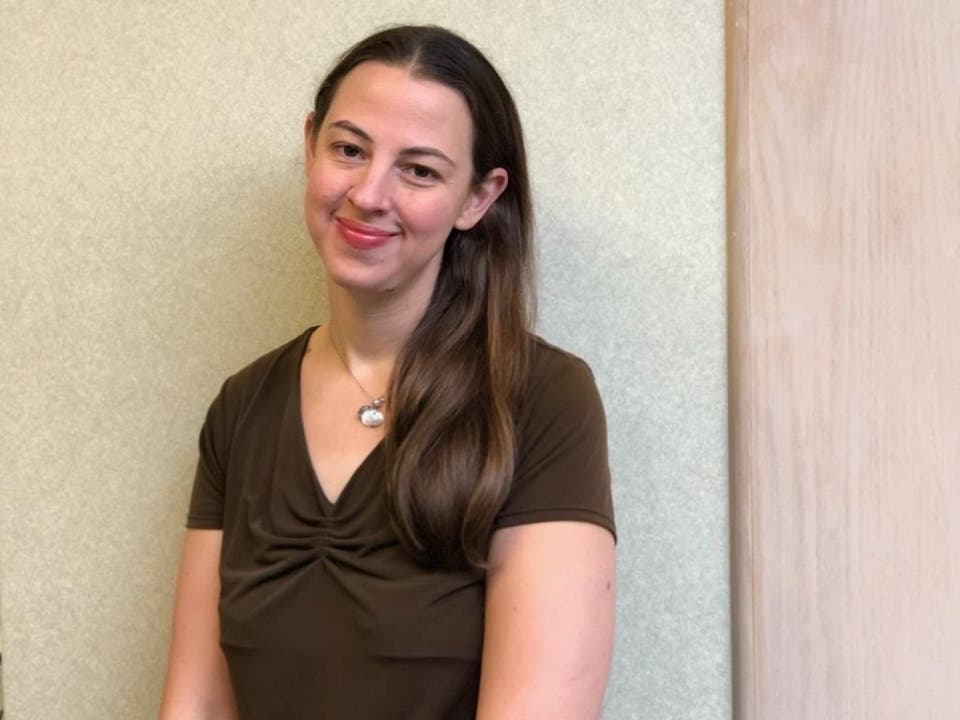