Software maker Airtable says it plans to expand its Austin presence after raising $185 million for growth.

Founded in 2012, the San Francisco-based company offers a cloud collaboration service that lets customers build their own custom apps and workflows with no coding required.

Over the next year, Airtable plans to add 100 employees to its Austin office, which currently has 30 workers. The company has a total workforce of 300 employees.

Airtable opened a customer engagement center in Austin in April. As part of the expansion, the company hired Brian Hagen as the office’s general manager.

Airtable considered other areas including Seattle and Toronto before choosing a location. Austin was picked because of its wide range of tech workforce, Hagen said.

“Additionally, Austin is one of the epicenters of innovation and creativity in the U.S., and Airtable is being used heavily by the arts, music and entertainment industry, so that’s another important reason for us to have a presence here,” he said.

According to industry research firm IDC, only about 2% of the global population knows how to code, despite rapidly expanding access to technology and more than a decade of focus on the importance of computer science skills.

At the same time, industries are turning to specialized software to tackle problems arising from the coronavirus pandemic. Airtable said its platform can meet this need by helping users with little to no coding experience create their own applications.

Hagen said his team is working with an Austin startup that is building its entire customer platform on Airtable with no developers involved.

“In the past, custom software solutions like this would have required developers and a huge budget, which is something startups and (small and medium businesses) don’t generally have access to,” Hagen said.


The company said it has closed multiple seven-figure deals during the pandemic.

The funding round was led by Thrive Capital, with participation from Benchmark, Coatue, Caffeinated Capital, and CRV and D1 Capital. The company now has a valuation of $2.5 billion. 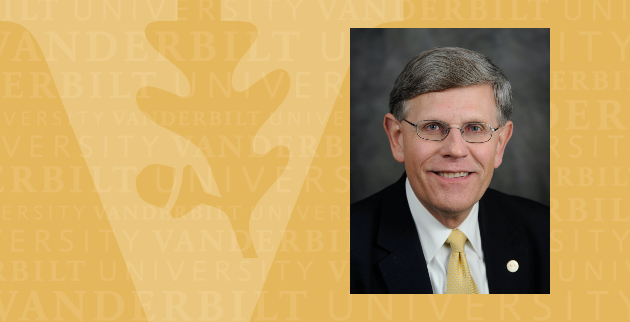