COLUMBIA, S.C. (AP) — South Carolina lawmakers return to the Statehouse on Tuesday for a super sized two-week special session, but the bills that dominated discussion and time over the past two years likely will be ignored and left to die.

The House passed a massive education overhaul bill in March 2019, and the Senate passed its own version after eight weeks of debate on March 4, 2020.

The first COVID-19 case in South Carolina was reported two days later, eventually grinding the legislative session and much of society to a halt and assuring that the kind of back-and-forth lawmakers need to hash out differences complex bills wasn’t going to happen before the two-year session ends when lawmakers adjourn this special session.

“It’s still not wise to get large groups of people together and yell at each other,” said Senate Education Committee Chairman Greg Hembree.

The Horry County Republican sees no chance of either education bill passing. Hembree’s committee held more than a dozen meetings, and invited substantial public comment, similar to the work the House did on the bill before this session started and through its passage 18 months ago.

The chief goals of the special session are to tweak the state budget, which lawmakers essentially copied and pasted from the $9 billion spending plan for the 2019-2020 fiscal year that ended in June, and pass new voting rules for November, likely allowing no excuse absentee voting.

The expanded rules of this special session allow lawmakers to take up any bill that passed at least one chamber, leaving dozens of possible issues on the table, like changing how local governments issue business licenses, or clarifying that local government bans on fireworks can include public beaches.

But with South Carolina currently averaging new 817 COVID-19 cases a day — nearly five times the 167 cases a day on the seven-day average when they met in May to set the special session rules — it seems unlikely lawmakers will spend long hours on laundry lists of items.

The Senate gets the budget changes first with a proposal on the floor to set aside $500 million of the $775 million left over from the past two budget years in case the COVID-19 rocked economy gets worse. The plan also spends $40 million to restore the several-hundred dollar raises most teachers get yearly and $15 million to give $1,000 hazard pay bonuses to state employees who make less than $50,000 a year and had to work during the pandemic — people like prison guards, state troopers and health care workers.

The House will likely take up changes in voting rules for November. The Senate-passed bill is similar to changes made for the June state primaries, chiefly allowing absentee voting without an excuse for anyone who doesn’t want to go to the polls Nov. 3.

The education overhaul bills dominated the 2019 and 2020 session. The Senate put its bill in a spot to be debated first when the 2020 session started Jan. 14 and then spent eight weeks ignoring most other items, including selling or reforming state-owned utility Santee Cooper.

Sen. Mike Fanning filibustered the bill — which touched every part of education from pre-kindergarten to technical school — for weeks. The Democrat from Great Falls said he was siding with grassroots teacher group SC for Ed and others who thought the Senate and House bills did little to alleviate teachers concerns about class sizes, how they are treated by their districts and the criteria the state can use to take over failing districts.

Other critics of the bills said they were more like a tune up on an engine than building a new car.

Hembree said South Carolina still needs to overhaul education. He said he is moving toward a solution in 2021 that the House started earlier this year — passing reform in smaller chunks.

“You hate to see that time wasted, but that happens in the General Assembly a lot,” Hembree said.

And by next year, overhaul may have a different look. Already, there are discussions about how COVID-19 is changing schools in ways no one could see when this debate started, Hembree said.

“After this has settled down, is there going to be permanent changes that we’ll need to look at?” Hembree said.

Mon Sep 14 , 2020
Americans are again fearful of losing their jobs, according to a survey from the Federal Reserve Bank of New York released Monday. For the month of August, the average respondent in the New York Fed’s survey of consumer expectations said there was an 18.0% chance of losing their job in […] 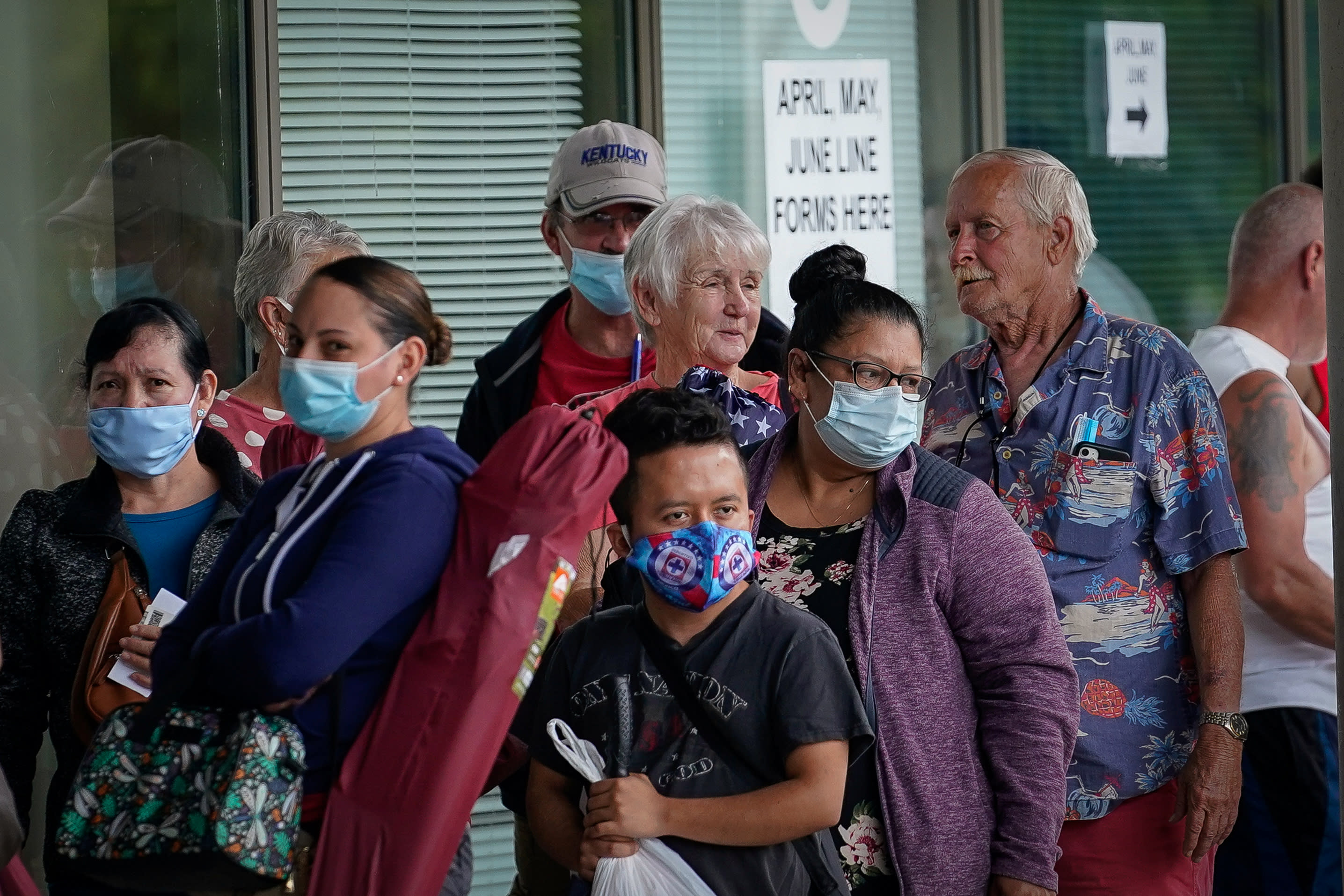