The right-hander struck out 10 and went the distance for the first time in his career as the Philadelphia Phillies handed the Miami Marlins their worst drubbing in two days, winning a doubleheader opener 11-0 Friday.

© APWF
Philadelphia Phillies’ Phil Gosselin, right, is congratulated by Rhys Hoskins (17) after scoring on a base hit by Adam Haseley during the fourth inning of a baseball game against the Miami Marlins, Friday, Sept. 11, 2020, in Miami. (AP Photo/Wilfredo Lee)


Officially, the performance went in the books as a complete game.

”I don’t feel like it counts,” Nola said. ”Nine innings is a complete game. But I felt good today. I’m glad I finished it out.”

While Nola cruised, it was another rough outing for Marlins pitchers, who gave up a National League record 29 runs against Atlanta on Wednesday.

© APWF
Philadelphia Phillies’ Adam Haseley gets a base hit, scoring Phil Gosselin, during the fourth inning of a baseball game against the Miami Marlins, Friday, Sept. 11, 2020, in Miami. (AP Photo/Wilfredo Lee)


Nola (5-3) didn’t allow a hit until Brian Anderson singled to cap a 10-pitch at-bat leading off the fifth. By then the Phillies had their 11-run lead.

Nola allowed three singles, hit two batters, walked none, threw 106 pitches and reached double digits in strikeouts for the fourth time this year. The complete game was his first in 136 career starts, and he conceded he kept the game ball as a souvenir.

Nola lowered his ERA to 2.40 and pitched at least seven innings for the fifth time this year.

”I definitely want to go as long as I can, especially in a doubleheader,” he said. ”That’s kind of our job as starters. We want to take as much stress off the bullpen as possible.”

Trevor Rogers (1-1) gave up nine runs, eight earned, in three-plus innings. He struck out five of the first seven batters, but the Phillies broke through with four runs in the third inning.

Haseley doubled and McCutchen homered on consecutive pitches, and Jean Segura added a two-out, two-run double. The Phils added five runs in the fourth, when Hoskins’ homer in the fourth made it 9-0.

Marlins: They selected the contract of RHP Johan Quezada. RHP Justin Shafer cleared waivers and was granted his unconditional release.

Phillies: RHP Spencer Howard (1-2, 5.66) is scheduled to start Saturday in place of Zack Wheeler, whose start was pushed back at least until Monday after he ripped a nail putting on his pants.

Marlins: RHP Jose Urena (0-0, 5.40) is scheduled to start in the fourth game of the series. He allowed three runs in five innings in his first start of the year against Atlanta after being sidelined by the coronavirus.

Sun Sep 13 , 2020
Ethan Fieldman, CEO and Founder of Study Edge. Study Edge Ethan Fieldman says his company is, “The biggest education company no one ever heard of.” It’s hard to know for sure but he may be right.   Study Edge, the company Fieldman founded, serves a million students a month and […] 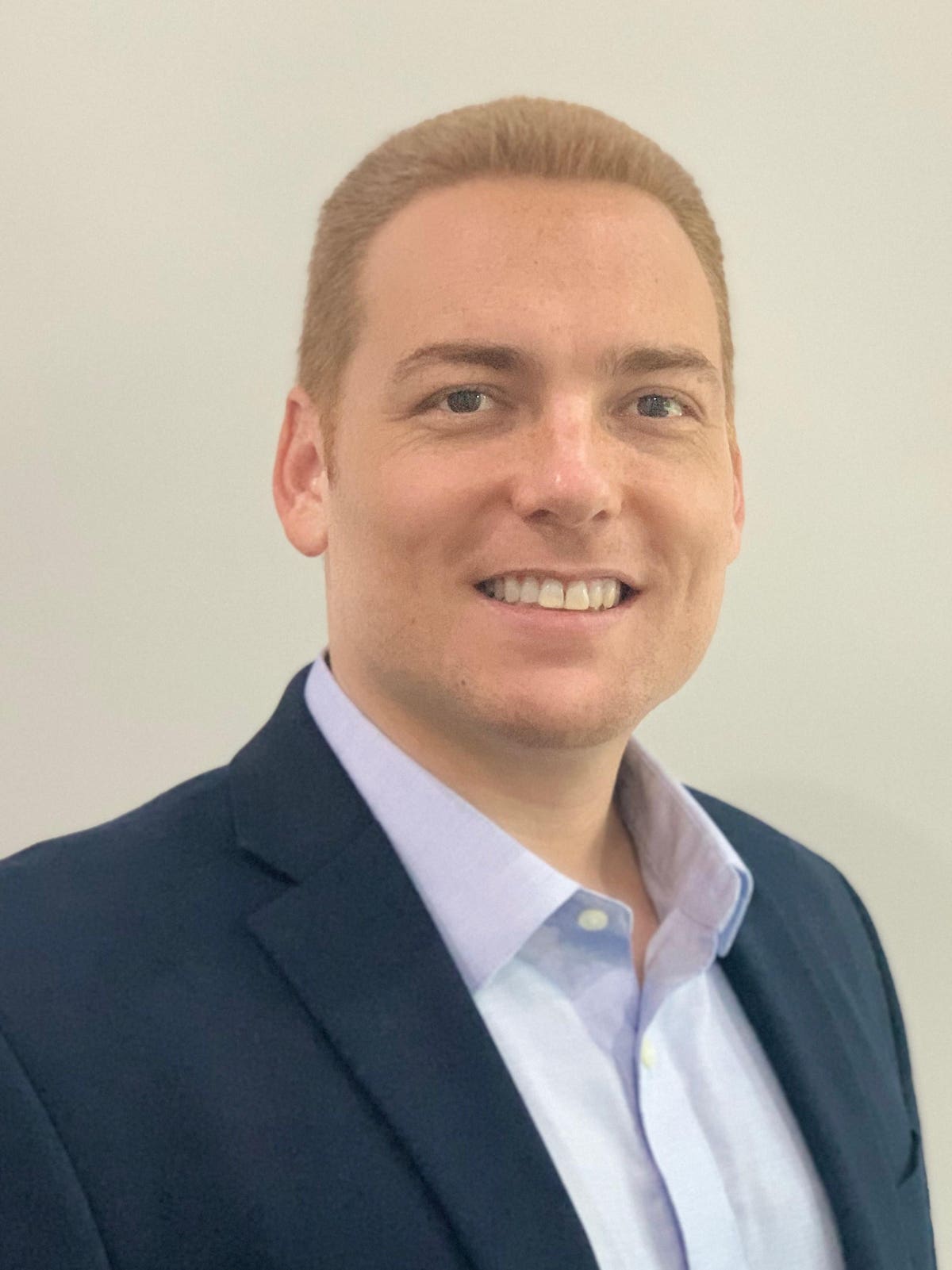